To enter, you must be of legal drinking age!

THE KOVAL METHOD
KOVAL Distillery crafts a line of whiskey, gin, and specialty spirits using unique organic grains and signature “heart cut” techniques
with only the absolute best quality distillate. Known around the world for its bright, approachable flavors and unprecedented creativity and design,
KOVAL has been the recipient of over 100 international awards. 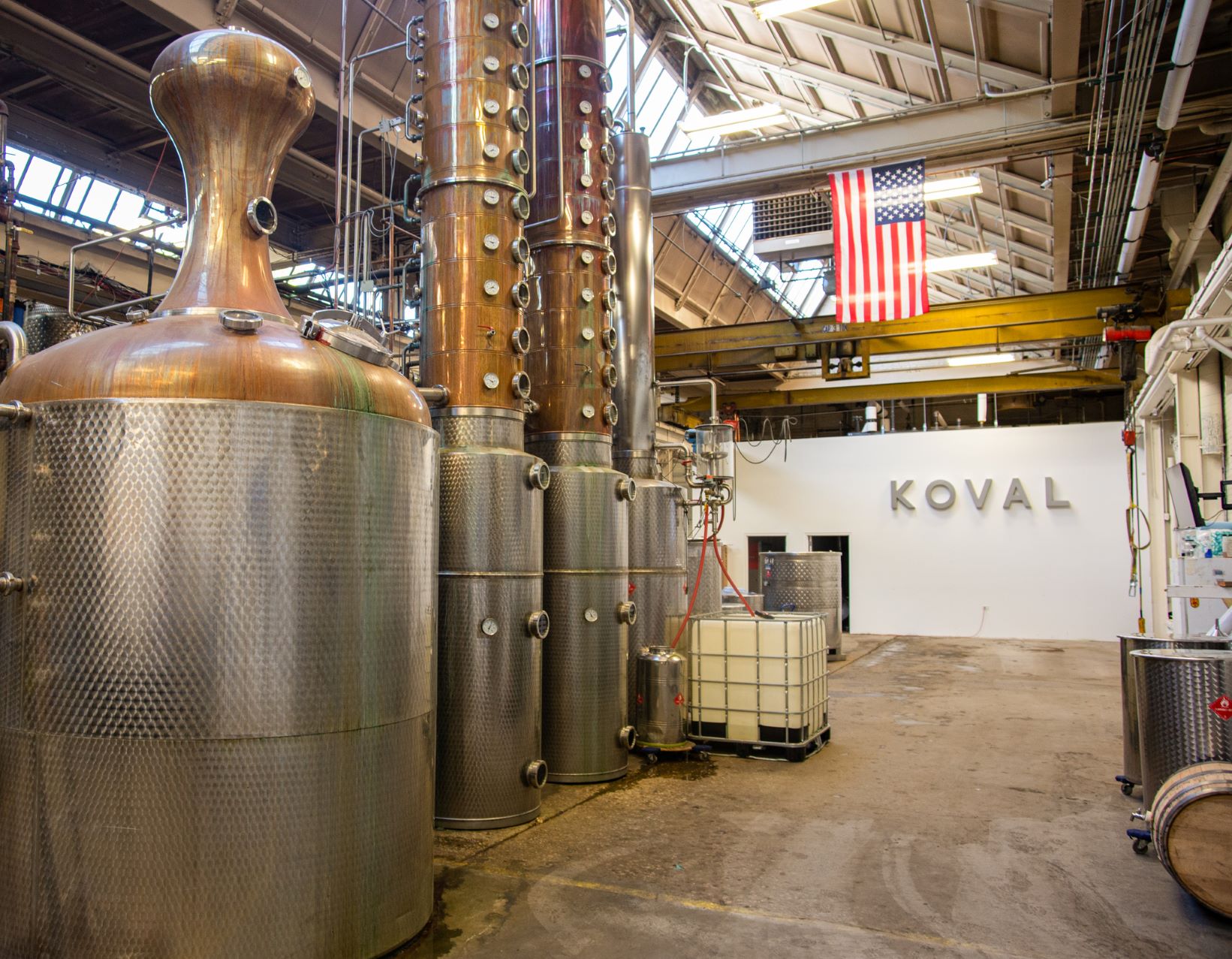 IN THE BEGINNING
Founded in 2008 by husband-and-wife team, Dr. Robert Birnecker and Dr. Sonat Birnecker Hart,
KOVAL began as thefirst distillery to open in Chicago since the mid-1800s. Prior to starting the distillery,
Sonat and Robert had established careers in government and academia,but chose to forge a new path together.
Their goal with KOVAL was to marry centuries of tradition from Robert's Austrian distilling heritage with state-of-the-art modern technologies -
all with the aim of bringing heightened levels of consistency and creativity to the world of spirits.

GRAIN-TO-BOTTLE
KOVAL believes that the best spirits must come from the best ingredients, and crafts its entire line from scratch using a grain-to-bottle approach.
Every step of the process is closely monitored and managed by KOVAL — from sourcing grains harvested by trusted farmers
to milling, mashing, distilling, aging, and
bottling on-site.

FORGING AHEAD
KOVAL means 'smith' or 'blacksmith' in many Eastern European languages, however in Yiddish, it has the added meaning
of someone who 'forges ahead.' KOVAL is an homage to Sonat's great grandfather who earned it as a nickname when he dared to move
from turn-of-the-century Vienna to the US to start a new life from scratch, while it also honors Robert's grandfather,
from whom he learned to distill, as his family name is Schmid, the German equivalent of Koval. 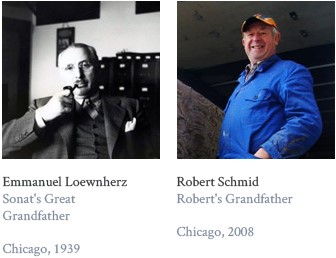 A NEW WAVE OF CRAFT SPIRITS
KOVAL’s founders have also used their experience and knowledge to educate thousands of people in the art of craft distilling.
Through their consulting with Kothe Distilling Technologies, they have helped set up hundreds of new distilleries all around the world,
ushering in a new wave of craft spirits internationally. They serve as ambassadors for the industry, maintaining close ties with
various trade organizations,special interest groups, and government officials to ensure that independent craft brands
continue to receive support and opportunities to thrive around the world.